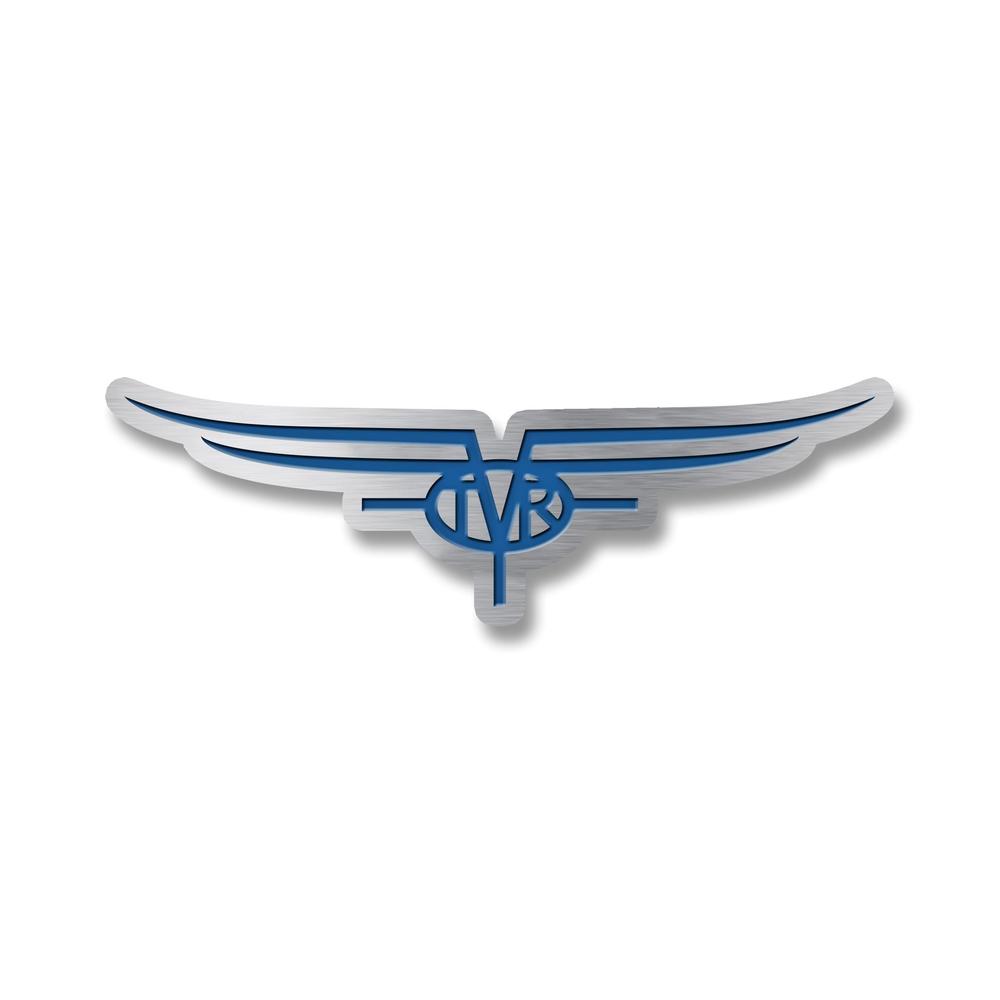 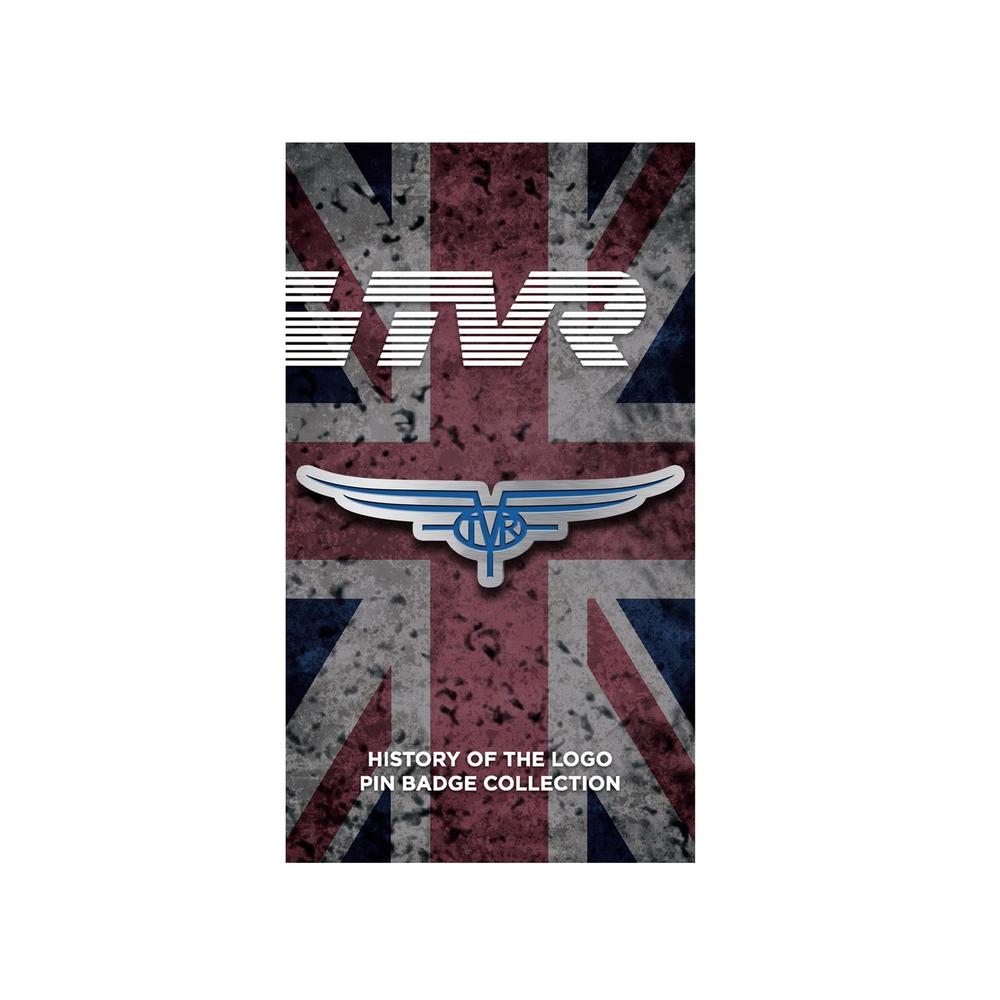 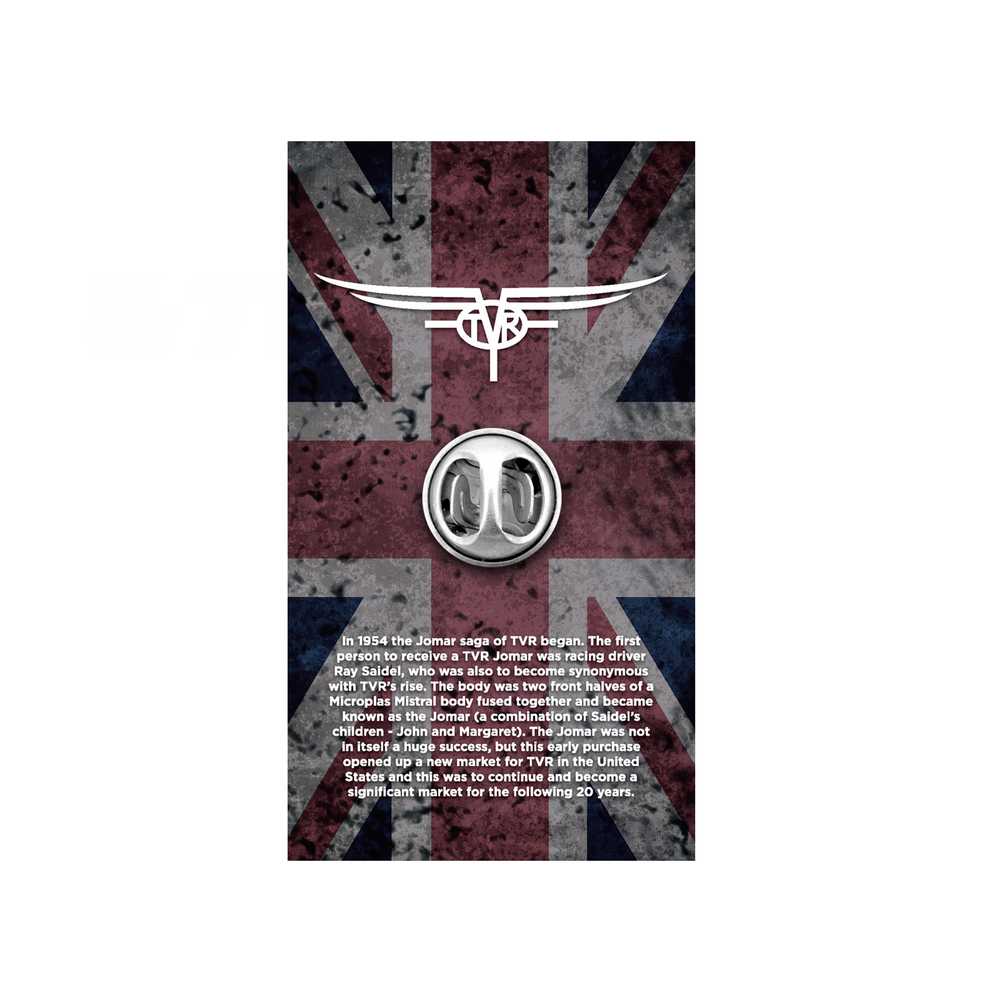 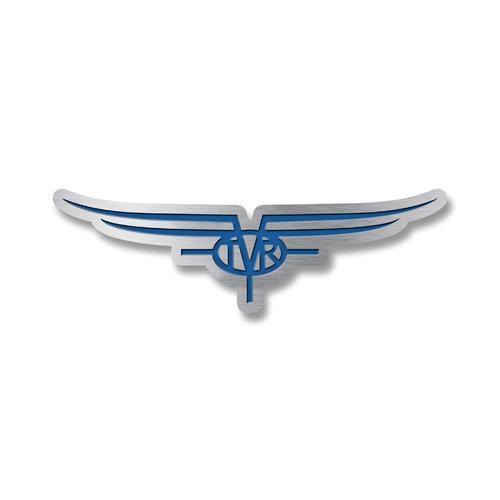 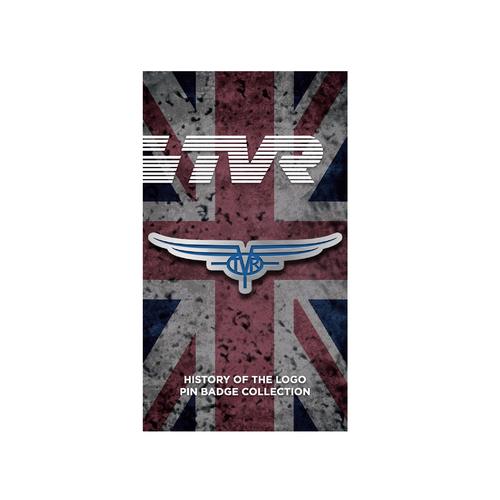 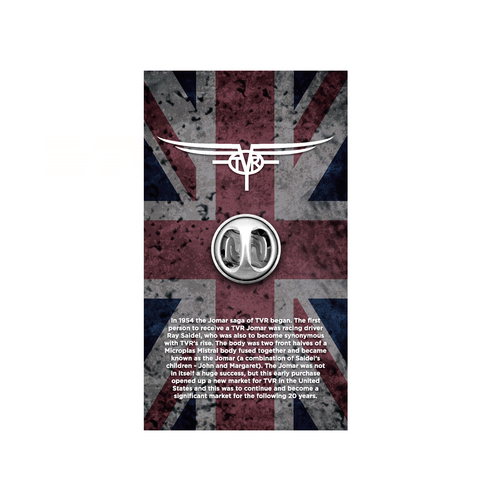 In 1954 the Jomar saga of TVR began. The first person to receive a TVR Jomar was racing driver Ray Saidel, who was also to become synonymous with TVR’s rise. The body was two front halves of a Microplas Mistral body fused together and became known as the Jomar (a combination of Saidel’s children - JOhn and MARgaret).

Add to cart
We use cookies to provide you with a better service.  Carry on browsing if you're happy with this, or  click here to find out how to manage cookies.