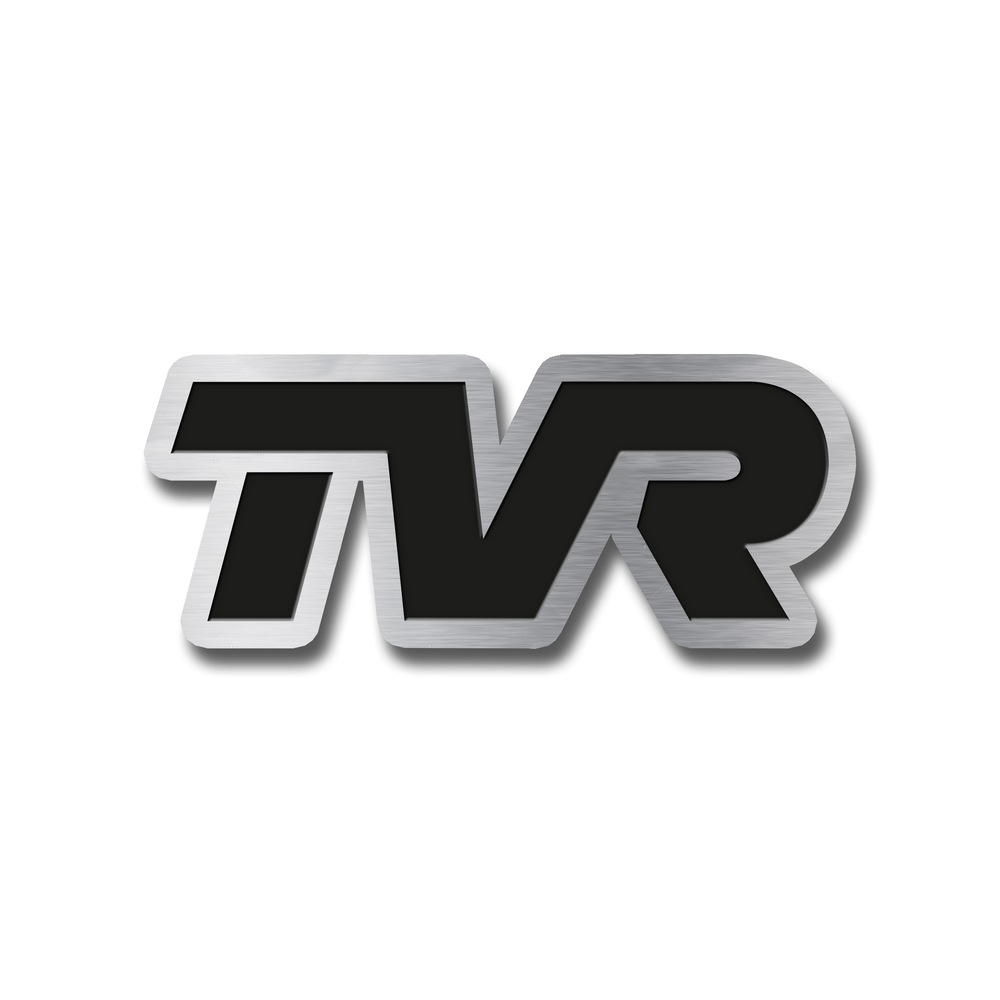 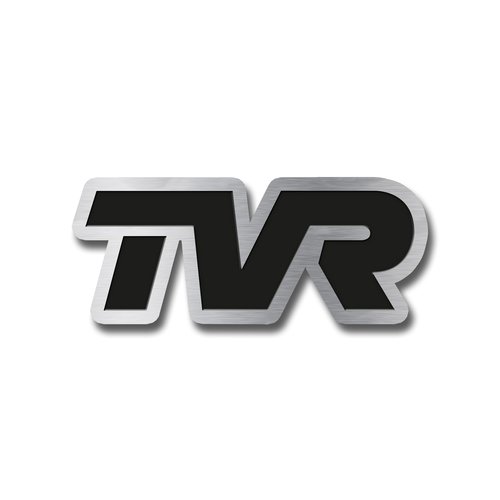 1965 saw a new era of TVR under new ownership and a vast number of new cars being released. This logo is taken from the bonnet of a TVR Taimar, but the logo first appeared in 1964. The earliest printed evidence found of the logo came in press advertisements around October / November 1964.

Add to cart
We use cookies to provide you with a better service.  Carry on browsing if you're happy with this, or  click here to find out how to manage cookies.